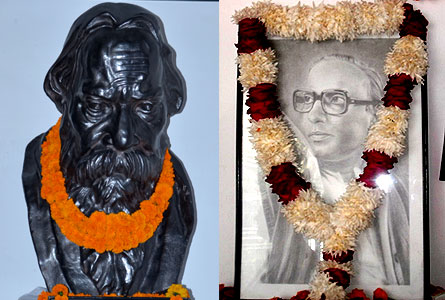 The first Chairman of Summerfield School was Dr Dwijen Sen who founded Kala Kendra, premiere Art Institute in 1950. He was an educationist, artist, sculptor of repute, and received the ‘Pride of Doon Award’ in 2004, posthumously. He also received the President’s Award earlier for his contribution to Art. He was also a renowned Homeopath doctor of Dehra Dun. 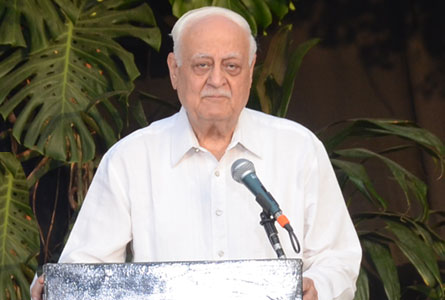 He took over the chairmanship of Summerfield School in 2004, after the sudden demise of Dr Dwijen Sen. He has meritorious armoured corps service to his credit and is a decorated and renowned soldier, keenly associated with education of army children

He is a soldier of repute with long army service, loves children and has contributed to the welfare and upbringing of the children of war casualties. He has inculcated discipline– the discipline of games and behavioural patterns in children. He worked hard to bring up the school first to Secondary level and then to Senior Secondary level. 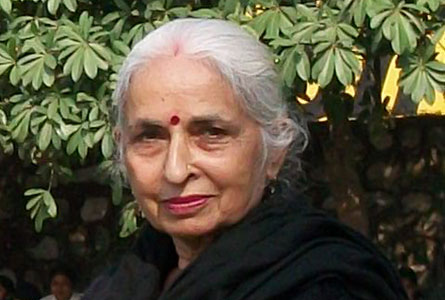 She has had long experience in teaching and dealing with children. She also served in several army schools, both as teacher and Principal. She is keenly interested in the education and welfare of children of all ages.